Find me in
Fishing Cat Trail 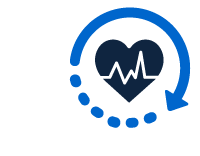 Up to 37 years under human care Contrary to popular belief, not all armadillos can roll into a ball for self-defence. The southern three-banded armadillo is one of only two species that can do so. When startled, it closes its shell completely around its body, leaving a small gap that it squeezes shut on the nose or paw of a would-be predator.

The hard shell covering the tail, top of head and outer surfaces of the limbs is made up of bony plates, called scutes. Unlike in other armadillo species, these plates are not attached to the skin on the sides, allowing the head, legs and tail to be tucked in like pieces of a jigsaw. While curling into a ball protects these armadillos from natural predators, this defence mechanism is useless against hunters and poachers, who simply pick them up. Unlike other armadillo species, they do not burrow to hide from danger, making them easy prey. Locals capture them for food, and fashion purses and musical instruments out of their shell. Some are kept as pets or exported to international markets. Few survive the journey to their buyers’ homes – most perish from the implorable travel conditions they are subject to. Do your part to protect armadillos by saying no to the illegal trafficking of animals and wildlife products. 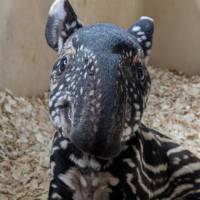 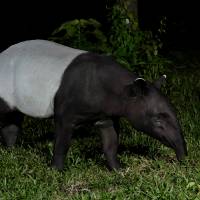