Find me in
Wild Africa 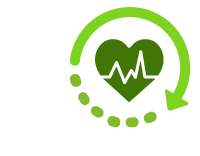 Double this under human care 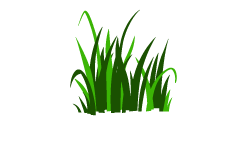 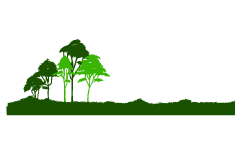 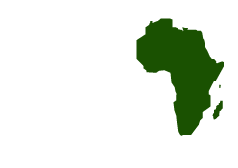 New At The Zone

Let's give a warm welcome to the first Grevy's zebra born at Singapore Zoo! She is being conditioned to join the rest of the herd at Wild Africa. Pop by and say hi soon! The 'king' of zebras

The largest of all zebras, the Grevy's zebra is named after former President of France, Jules Grévy, who received a zebra as a gift from the King of Abyssinia (present-day Ethiopia) in 1882. A French zoologist discovered it was distinct species in itself and named it after President Grevy.

Stallions of this species mark and maintain territories using middens (dung piles). The Grevy's zebra is distinguished from other zebras by its round ears, white underbelly and the bullseye stripe pattern on its rump. The purpose of stripes

Though none have been proven conclusively, several theories attempt to explain the zebra’s stripes. The first states that stripes have an anti-predatory function by creating an “optical illusion”. The second points to a social role — each zebra is identifiable by its stripes and zebras with broader stripes receive more grooming. The third suggests the stripes help in thermoregulation and work as natural sunscreen. The last says they may protect against tsetse flies. Black on white, or white on black?

Zebras are thought to have white coats and black stripes, drawn from observations that the underside of their belly and the inside of their legs are white. However, some zebras with genetic variations have a black coat with white stripes. Beneath their striped coat, zebras have black skin. Role in the ecosystem

Zebras are the first to move in during grass succession. By clipping away old growth and stems, they encourage the growth of young shoots. This opens up grazing opportunities for other animals like the wildebeests and gazelles, which are more picky about their food. Zebra herds leave the grazing area during the dry season. Their trampling of the land stimulates grass growth and increases the quantity and quality of vegetation for animal herds coming after them. Can be identified by the heart shape on her chest. The only stallion in the herd, he can be identified by the white ‘Y’ on his right. Can be identified by the J-shaped ‘hook’ on her right. Shy, alert, adaptable.
Can be identified by the single ‘sapling’ shape on her chest.

Threatened by hunting and habitat destruction, there are only around 3,000 Grevy’s zebras left in the wild. Our zebras are managed under the EAZA* Endangered Species Programme (EEP), which involves coordinated breeding efforts by participating zoos. Transfer of individuals between these zoos is based on genetic compatibility. We hope to eventually breed our zebras and contribute to the continued survival of the species.

*European Association of Zoos and Aquaria Get up-close and handfeed our Grevy's zebras, an experience as unique as these strikingly-patterned animals. 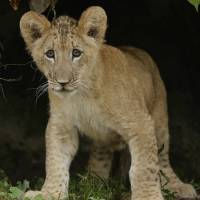 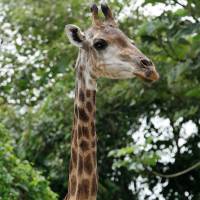 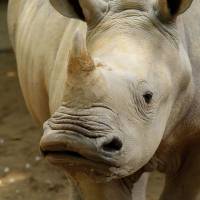